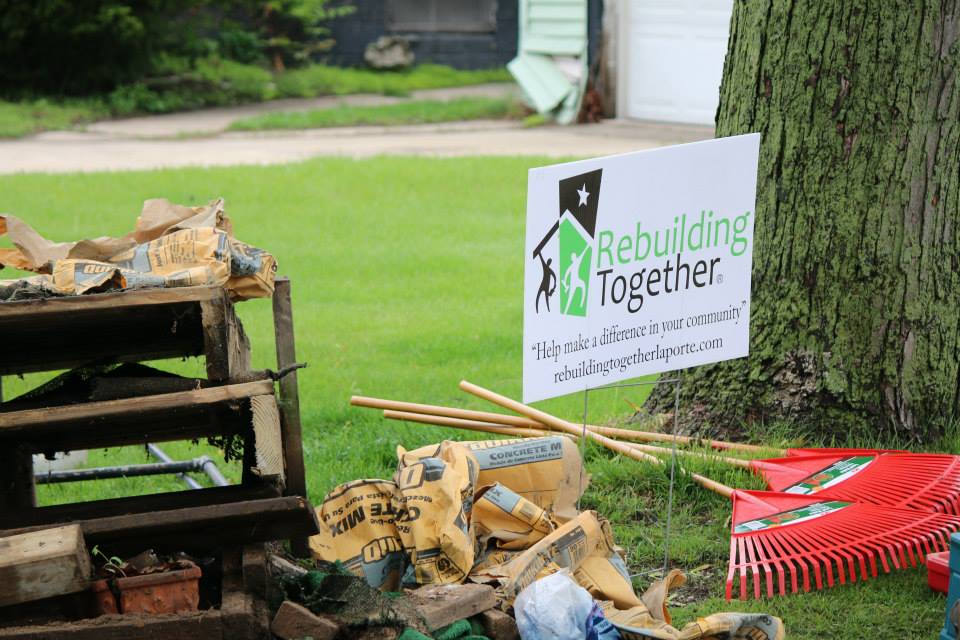 This year’s designated ReBuild area is a mile radius near the LaPorte Civic Auditorium. If your home falls within that area, you will be receiving a postcard in the mail with instructions on how to apply as a homeowner in need! We receive many applications each year and which we could help every one… but we must narrow it down to 10-12 homes each year. Common repairs include: yard clean up, door and window fixes, electrical upgrades, plumbing repairs, decluttering, painting, etc.

Watch for a postcard in the mail with information on how to apply or click on the application link below to download a homeowner application for the May 16th, 2020 Build Day. We know it can be hard to ask for help, but these are your friends and neighbors reaching out to let you know we want to help you keep your home safe and looking nice!

Questions: Call 219-362-3312 and ask for Carey Garwood, Secretary of Rebuilding Together LaPorte County.

4,095 Replies to “Are we ReBuilding in YOUR Neighborhood? Watch for a Postcard!”